Ross Barber-Smith on Me Myself and I Radio Podcast

On this episode of Me Myself and I Radio Anthony Hayes is joined by guest Ross Barber-Smith all the way from the UK!.

My co-pilot on today’s self discovery journey is a fellow podcaster, music enthusiast, and Web Designer. Ross hosts Bridge The Atlantic, a podcast that examines the stories behind creative professionals such as musicians, filmmakers and actors alongside co-host Marcio Novelli. I love Ross because Ross loves Darren Hayes and Savage Garden. Be like Ross!

Listen as we explore the Me (Past) Myself (Present) and I (Future) Elements of Ross Barber-Smith; Podcaster and Web Designer.

Ross Barber-Smith let’s get into Me Myself and I shall we…?

Electric Kiwi founder Ross Barber-Smith has dedicated his life to helping musicians, bands, and other artists pursue dreams of turning their passion for music into a viable career opportunity. His decision to launch Electric Kiwi in 2011 came after Ross earned a 2:1 BA (Hons) degree in Popular Music Performance from the UHI Millennium Institute in Perth, Scotland.

From designing websites to creating artwork for album covers, Ross has worked with independent artists from all over the world and his marketing strategies have been featured on top websites including Cyber PR Music, Hypebot, and TuneCore.

He also co-hosts his own video podcast, Bridge the Atlantic, with singer/songwriter Marcio Novelli. The podcast, which interviews musicians and creative entrepreneurs, spent several weeks on the “New and Noteworthy” chart after debuting on iTunes. 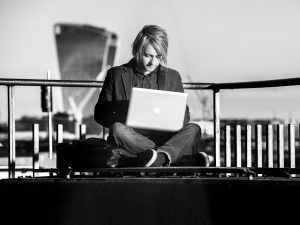 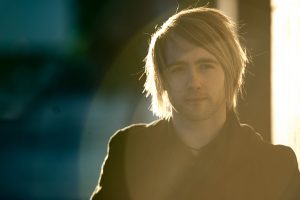 I think it would be hard not to create [content].

I think if I wasn’t creating, I honestly don’t know what I’d be doing with myself.

I’m really lucky to do what I love, with people that I love.

I can sing To The Moon and Back like Darren Hayes.

Show music introduction “Do It All For The Dream” provided with permission from Lovestruck Robot by Jace Magee. Please visit lovestruckrobot.com for more information or iTunes to download now.

Thank you for listening to Me Myself and I Radio Podcast with Anthony Hayes! Please subscribe, leave a review, and tell a friend.

I’m so excited to bring you my first book The Science of Being Surviving; Depression which has become an Amazon Top 100 Seller in two categories. 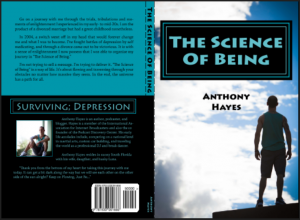 The Science of Being Surviving; Depression by: Anthony Hayes

PICK UP A COPY NOW! 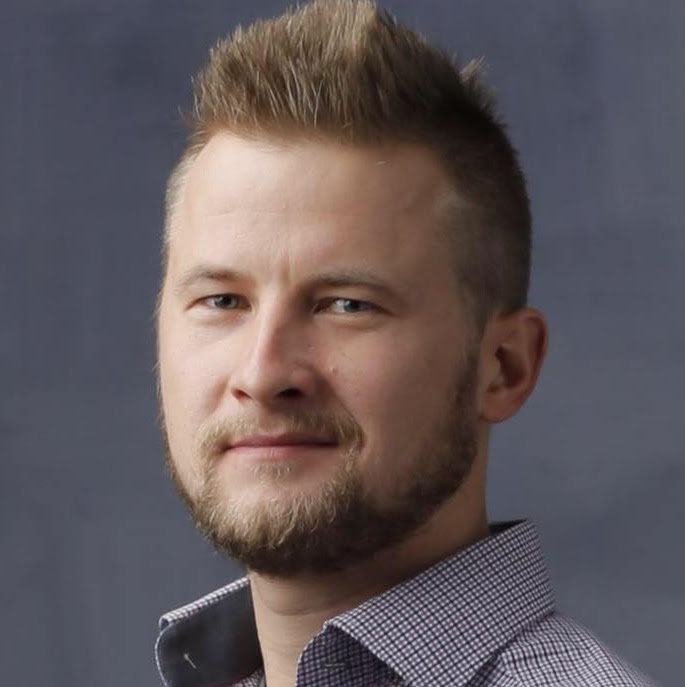 Tanel Jappinen on Me Myself and I Radio Podcast

Tanel Jäppinen on Me Myself and I Radio Podcast